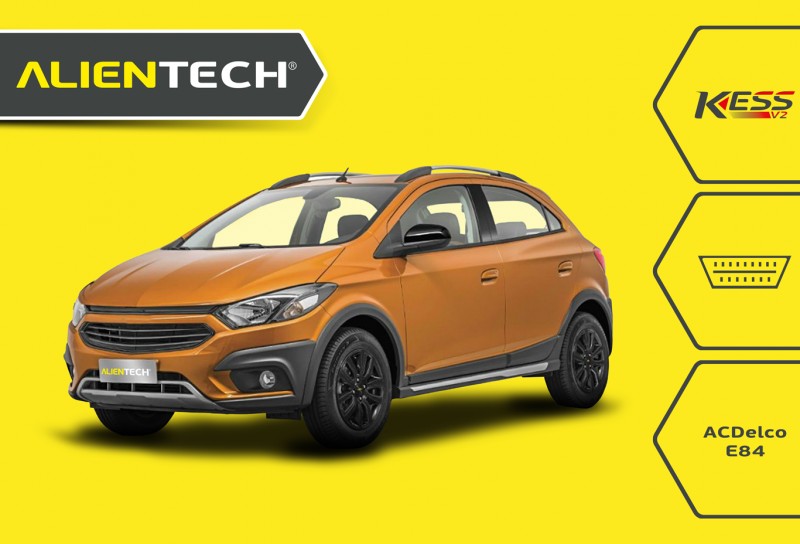 The engines from SGE and SPE family are fueled by petrol and E85. The production started from 2014 and they were developed together with the Shanghai Automotive Industry Corporation as part of the PATAC joint-venture and then shared with Chevrolet – a 1.0L displacement (999cc) with an in-line 3 cylinders engine, which develops a power of 55kW at 6500RPM and 95Nm of torque at 4500 RPM. Transverse front engine, with five-speed manual gearbox.

The SGE and SPE engines made their debut with 3-cylinder in-line architecture and later it was offered in some 4-cylinder variants, with a displacement of 1.4 liters (1399cc) – which you will find on the list. This variant makes its debut at the end of the summer of 2015. Architecture aside, its main features are the same as the one-liter three-cylinder version. However, this is an extended stroke version, as the range of each cylinder increases from 77.4 to 81.3 mm.

THANKS TO THIS UPDATE, YOU CAN MODIFY QUICKLY AND EASILY THROUGH OBD.