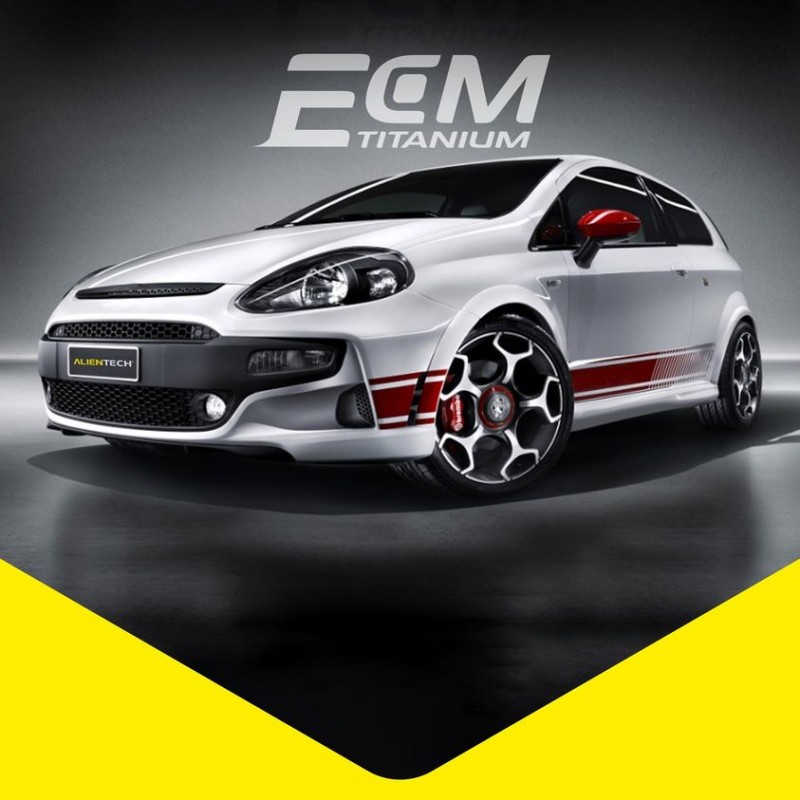 ECM Titanium driver update on Bosch ME7.9.10 equipped on Abarth, Alfa Romeo, Lancia and Fiat. Find out what you can do by intervening on the right maps!

The Alientech team that deals with the Drivers update focused on the Bosch ME7.9.10 on cars of the FCA group. Intervene on the right maps and find out what you will be able to do thanks to ECM Titanium.

The ME7.9.10 management equips the small 1.4 turbocharged and aspirated engines of the Fiat group: an example? The small and sporty Abarth 500 and its bigger sister Abarth Grande Punto in all trim levels and power levels, but also on compact hatchbacks such as the Fiat Bravo or the Lancia Delta, equipped with 120 or 150HP 1.4 T-Jet engines.

Thanks to the update on which the driver department has focused, it is now possible to maximize the performance of this small engine, both by maintaining its original mechanics and by performing mechanical modifications such as turbocharger, injectors or other components. 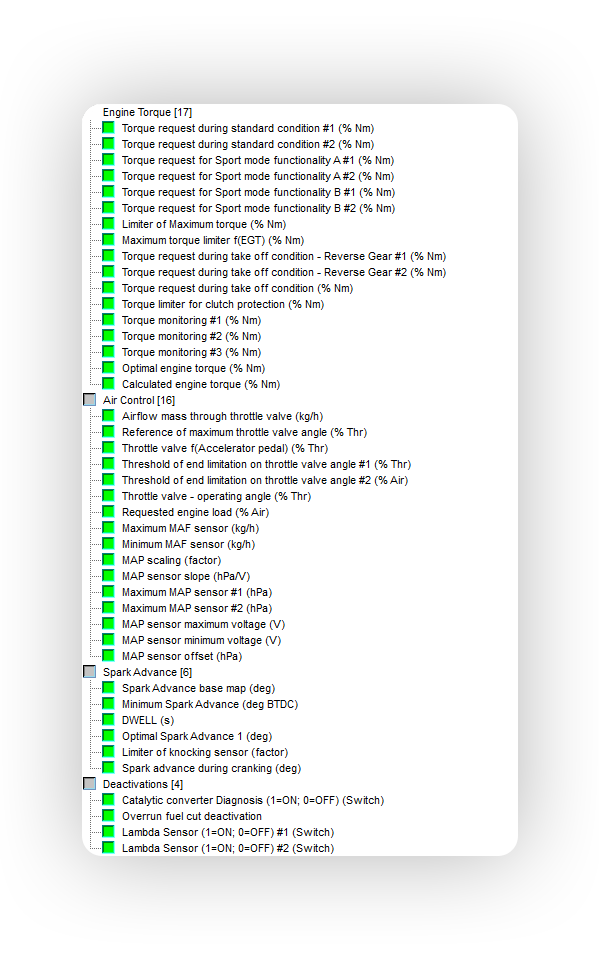 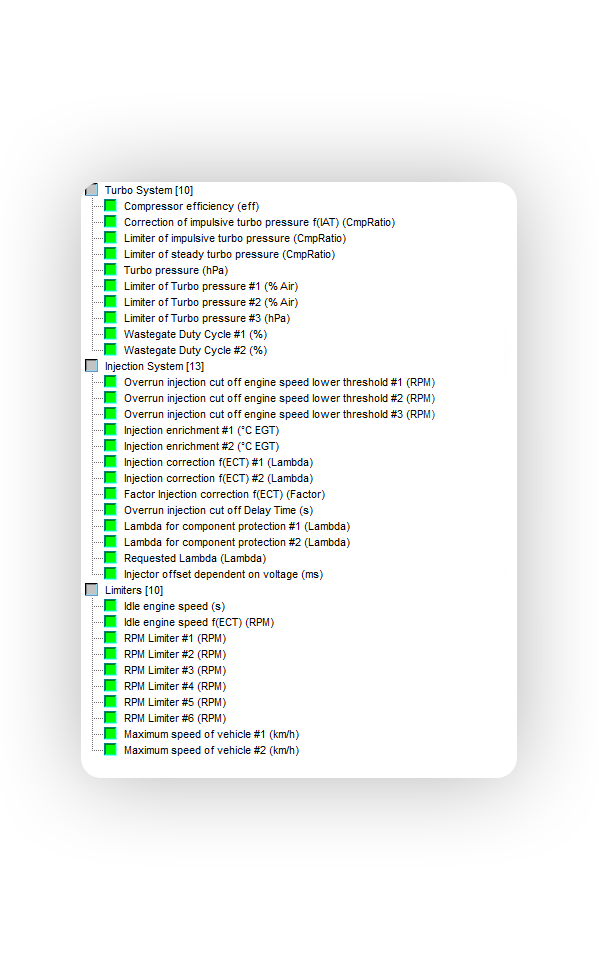 INJECTOR SCALING
For these small engines the choice of mechanical modifications is very large, but to have the best performance possible it is good to have the right amount of fuel to the engine. For this reason many tuners replace the original injectors with bigger ones. Using the voltage-dependent injector offset maps and conversion of the fuel mass into actual injection time, it is possible to correctly calibrate the new injectors mounted on the car to better optimize the injection and carburation of your car!

MAF AND MAP SENSOR SCALING
If you go high on engine power, it is necessary to replace the original engine sensors with better ones: using the maps relating to the rescaling, offset and voltages of the MAP and MAF sensors it will be possible, depending on the specification of the ones installed, scale and let communicate them correctly with the engine control unit. Correct information sent to the ECU by the sensors allows the engine to work better! 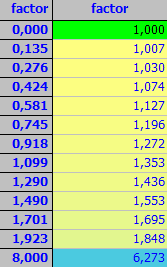 LAMBDA DEACTIVATIONS - FOR TRACK USE ONLY
When used on the track, a more performing exhaust system is often adopted, starting with the catalyst, which is replaced by direct downpipes or metallic ones. Thanks to these components, the back pressures and the temperatures of the exhaust gases are reduced, allowing a greater increase in engine performance! In order to make these components work properly together with the engine, it is often necessary to inhibit the probe downstream of this anti-pollution system, in order to avoid errors in the control unit and the annoying check engine light on.

UPGRADED TURBOCHARGER TUNING
For those wishing to install bigger turbochargers, you’ll have the possibility to tune the car and maintain proper carburation even with totally different air flow to the engine due to the different turbocharger. Using the Wastegate DutyCycle and Compressor Efficiency maps as well as all the maps related to this type of modification, it is possible to efficiently adapt the new installed component!

POP&BANG
Now very widespread and in great demand by many sports car owners, the Pop & Bang is a modification that you will quite always add to the modifications during the remap.