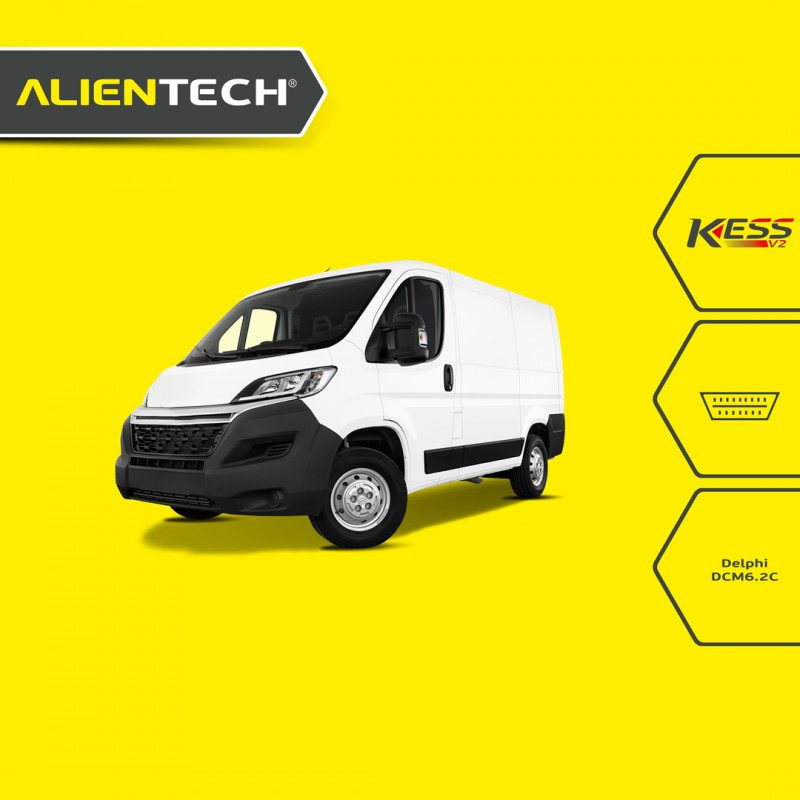 OBD remapping for Citroën Jumper and Peugeot Boxer equipped with ECU Delphi DCM6.2C
KESSv2. The most versatile tool for reading and writing through OBD gives you the opportunity to intervene on commercial vehicles with 2.0 BlueHDi engine and ECU Delphi.

New commercial vehicles supported by KESSv2 and that from today you can reprogram safely and very quickly thanks to the new protocol. Read and write through OBD this ECU:

The commercial vehicles on which you will be able to intervene are in production from 2015 to 2017. It’s the third series of one of the best-selling vans in Europe: the Jumper and Boxer cousins and Relay, model sold in Great Britain, have thousands of vehicles in circulation. Every day, fleet of couriers and workers use these vehicles as work partners.

PEUGEOT
Read and write in OBD

Meet your customers need, the ones of the workshops you work with and create your own network of new collaborators!

Thanks to 751 protocol, you read and write through OBD (RD, WR) LCV Citroen and Peugeot commercial vehicles equipped with ECU DELPHI DCM6.2C
The remapping is safe and guided, thanks to the K-Suite software that guides you through the process of reading and writing the ECU.

Connect the tool through OBD and read the original file inside the ECU or transmission. Once read, the file can be modified with a remapping software like ECM TITANIUM or rewritten via OBD. 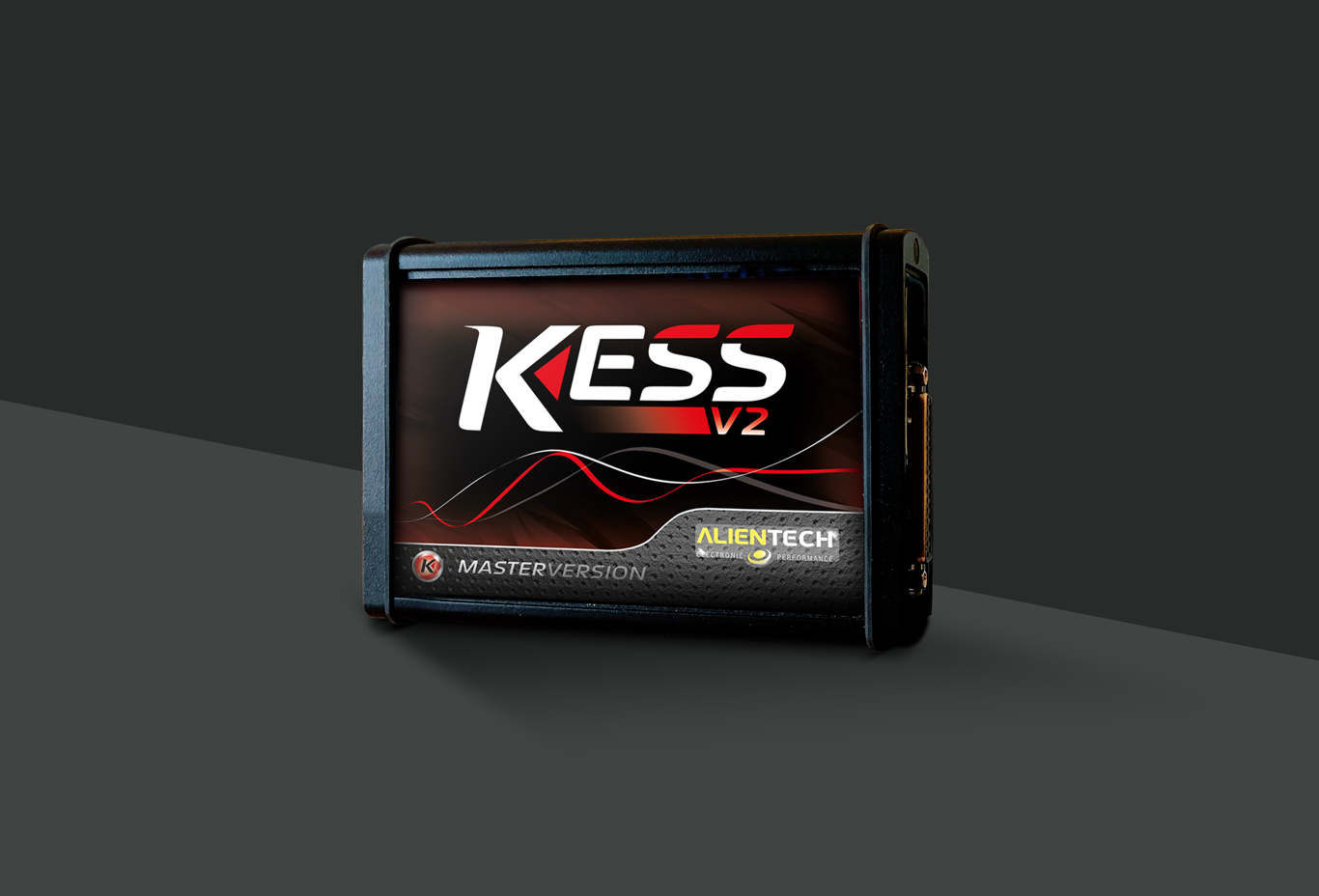 This ECU equips mainly the PSA vehicles with 2.0l engine and cod DW10. This engine is the latest evolution of the old 2.0HDi, the first engine of the group to mount a common-rail injection system and equips both compact cars like Peugeot 308, and commercial vehicles like Peugeot Boxer and Citroën Jumper.

It is a unit with power levels from 130 to 180CV, equipped with common-rail injection, supercharged by a variable-geometry single turbocharger and AdBlue system to reduce exhaust emissions of nitrogen oxides.

Certainly, performances are not lacking: thanks to these characteristics at the highest power levels, the engine equips also sport version of the group. The 308 GT Peugeot, that thanks to its 180CV offers respectable performances together with low fuel consumption and reduced management costs, making it an ideal travel companion!

Thanks to ECM you can improve your vehicle performances acting on the torque parameters, fuel, overfeeding pressures, and limiters, making the driving experience better and unique! 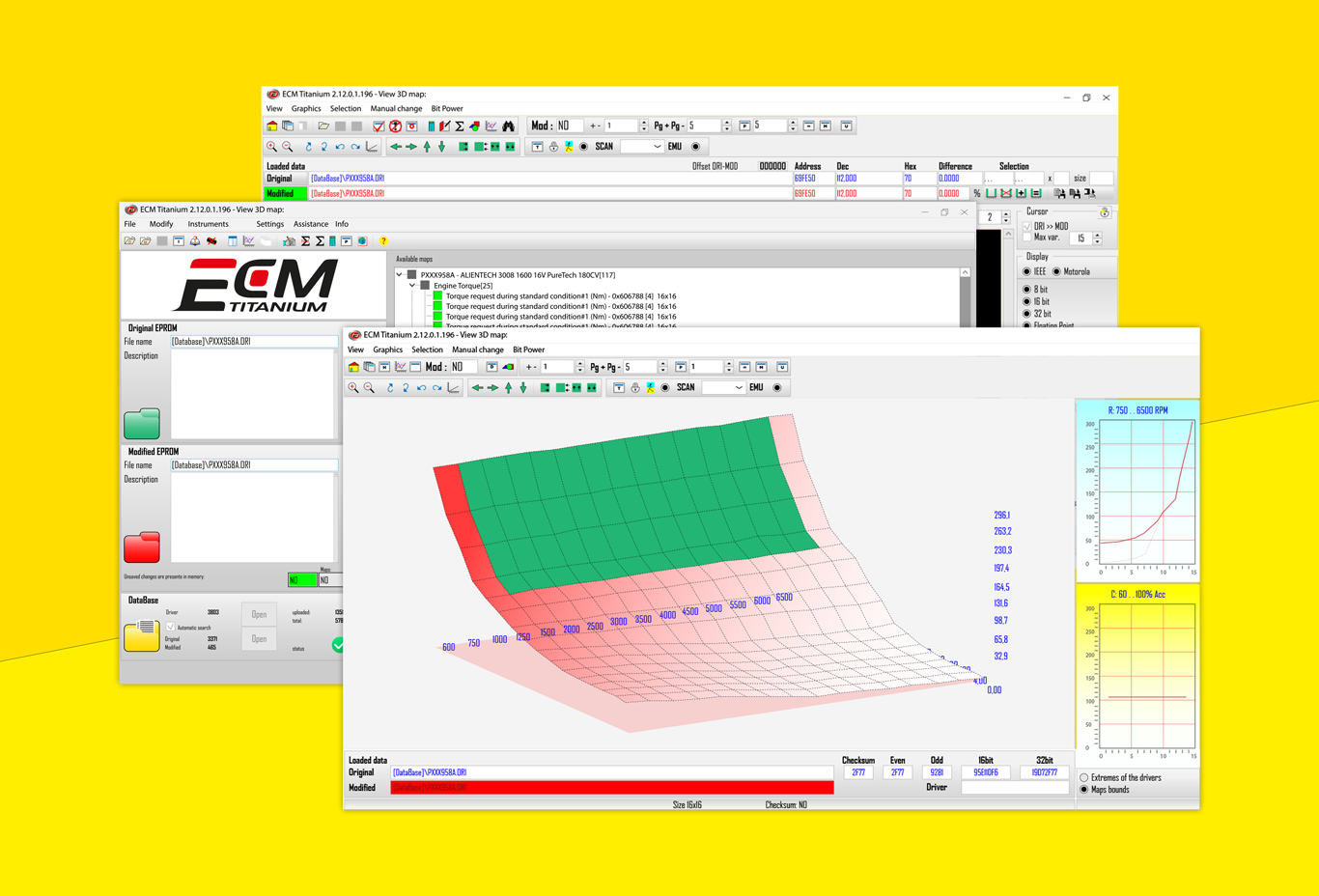