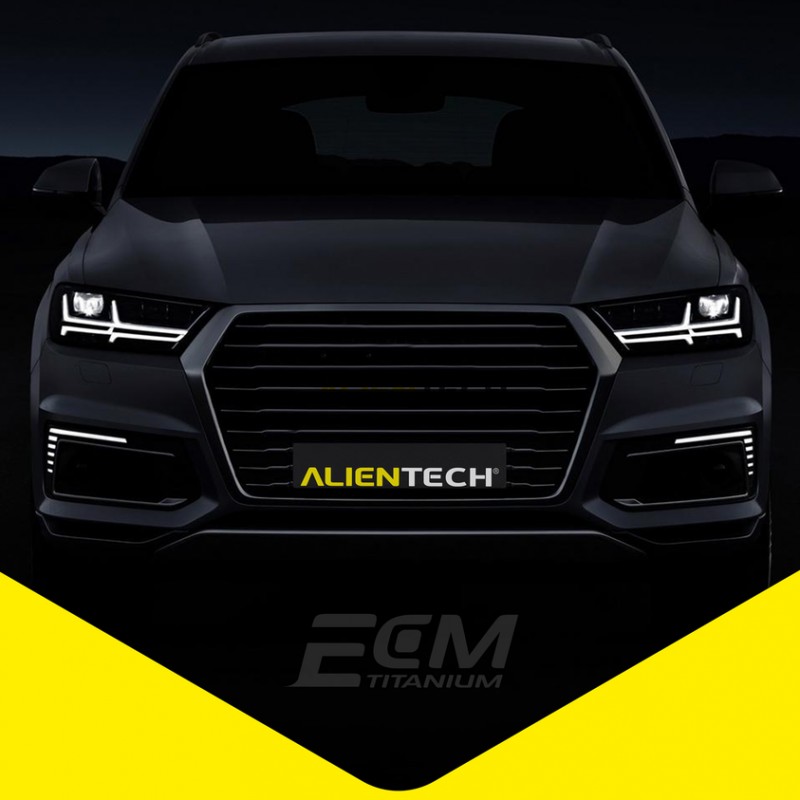 Bosch EDC17CP54 new drivers update to lead you to even better results!

The Alientech team that deals with the Drivers update focused on the Bosch EDC17CP54 equipped on Audi and Volkswagen vehicles. Find out what you can get thanks to ECM Titanium and the updated maps that you will find in the Drivers!

The ECU involved is:

In addition to the standard maps useful to significantly increase the performance of these ECU's, we present some specific maps, which will lead you to even better results. 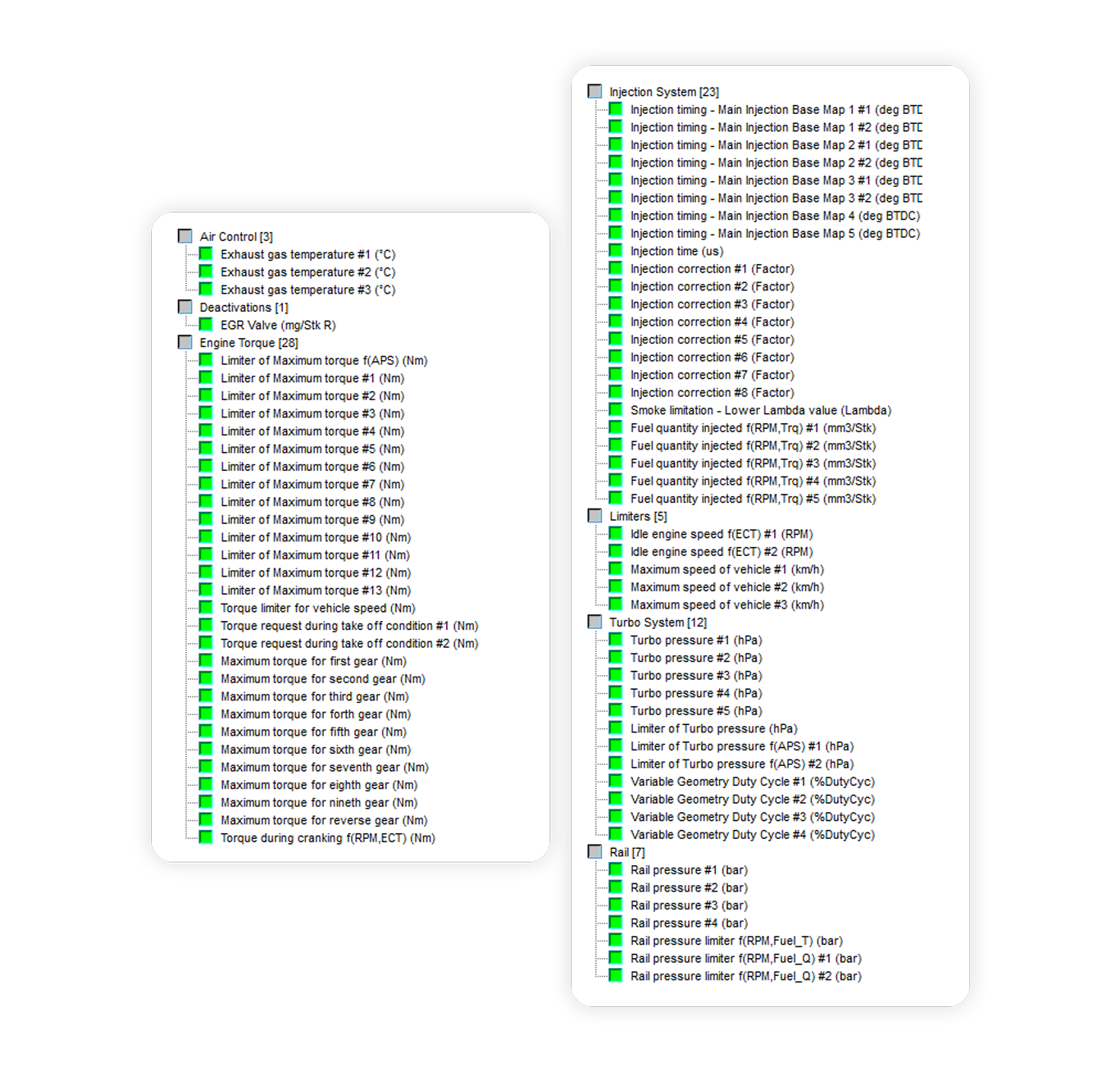 The special functions that can be modified using the new updated drivers for BOSCH EDC17CP54 are the following:

TORQUE LIMITER f (APS)
This is a map that manages the torque limitation according to absolute pressure sensor data.

The ECU, based on the pressure values ​​detected by the sensor and on the basis of the engine rpm, corrects the maximum torque value delivered by the engine to always maintain optimal operating conditions (AFR, boost pressure, etc.). By increasing this map, the benefits in terms of torque gain are considerable, if modified in combination with the other parameters present on the ECM driver.

TORQUE REQUEST
It is the map that manages the engine response and consequently the torque delivered based on the accelerator pedal position.

This map is generally modified in order to make the throttle more reactive, resulting in better engine response even at low revs. Definitely a great way to make the driving experience better and more engaging.

EGR - Track use
The EGR management map is used to deactivate the exhaust gas recirculation valve. By bringing this map to 0, this function is disabled, totally excluding the exhaust gases from the intake manifold. In terms of benefits, the engine runs at lower temperatures and less particulate deposits are created in the manifold and intake ports. 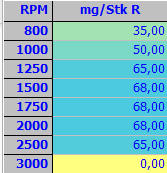 EGT
The increase in performance, and therefore in injected fuel, leads to an increase in temperatures in the exhaust gases. In most cars, there are maps that manage engine protection in the event of high EGT, but which are often set according to values lower than a critical temperature threshold at which to start a recovery. During the remapping, we suggest raising this threshold in order to avoid annoying engine recoveries, in case of more extreme remappings.

INJECTION CORRECTION
The map manages, according to various parameters such as fuel temperature, intake air temperature, or others, how to correct the diesel injected to keep engine parameters and temperatures under control. Generally, while remapping, by properly working on the injected fuel maps, you can choose to “disable” these corrections and set all these maps to value 1. This is because the value present in this map is nothing more than a correction value that multiplies with the values ​​of injected fuel, removing or adding it according to engine conditions.